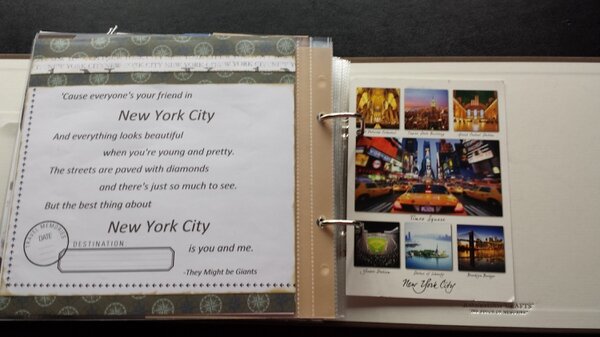 See All Projects by Fredfreddy