7 Sizzling Brands Up to 50% OFF + FREE GIFT
Plus! Scrapbook.com Exclusives ON SUPER SALE! | Details Here.
×

Clearance
13
11 Projects
5 Questions
3,072
Save BIG on We R Memory Keepers!  View Details
Item Discontinued & Out of Stock
Please try related products below.
What if we told you that the ability to add gorgeous foil to your projects is literally at your fingertips? It's true with the Foil Quill Freestyle Pens by We R Memory Keepers! Add shining handwritten sentiments and glimmering accents to your projects with these foil pens - no die cutting machine required!  Full Description & Details
Related Products
Quick Look 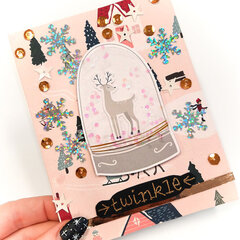 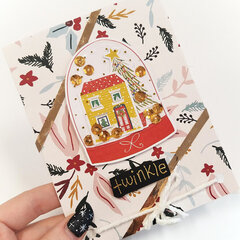 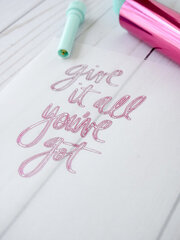 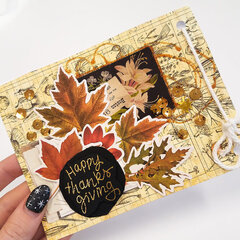 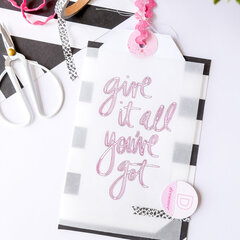 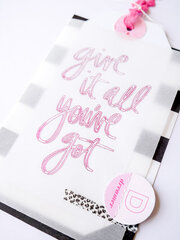 The power to foil is in the palm of your hand with the We R Memory Keepers Foil Quill Freestyle Pen All-in-One Kit! No computer or electronic die cutting machine is required to add unbelievably gorgeous gold foil accents to your projects, home decor, and so much more!

You can write, draw, trace, and stencil your way to shiny foiled beauty using the Foil Quill Freestyle Pens. Whatever design you make with your pen transfers beautiful heat-activated foil right onto your project. You will be instantly wowed by how amazing these tools are!

What can you use your Foil Quill Freestyle on:

How to use your Foil Quill Freestyle Pens:

The possibilities with these pens are endless! Turn up the heat and turn on the shine when you start adding foil to not only your handmade crafts, but your home decor and DIY projects as well! And with three different pen widths to choose from in this kit, your designs will be brilliant and one-of-a-kind!

With the use of a portable USB battery pack, you can foil anywhere at any time! Its amazing portability allows you to foil all sorts of fun projects and tons of different materials.

Explore the entire Foil Quill Collection by We R Memory Keepers for Foil Quill attachments that work with your electronic die cutting machines and thumb drives filled with amazing SVG images and sentiments, a rainbow of shining foil rolls and sheets, helpful tools designed specifically for use with the Foil Quill, and endless possibilities. You'll be amazed at the gilded, shimmering results every time you use your Foil Quill.