Spooktacular Savings! ALL Halloween, Fall, Autumn ALL 10% off or more! | Details Here.
× 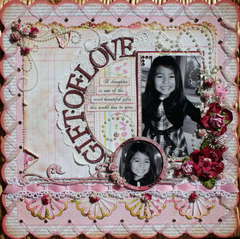 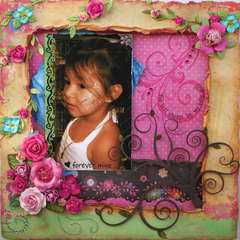 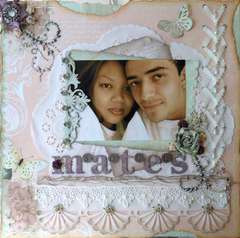 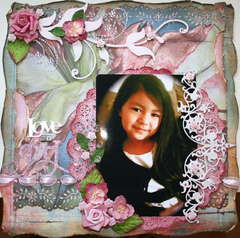 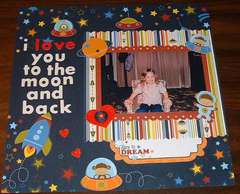 Looking for a good deal on your adhesive? Click here to purchase this adhesive in bulk.

The EZ Dots Repositionable Tape Runner from 3L Scrapbook Adhesives is easy to apply and allows you to reposition or replace any design element. No hassle and no refills. Acid-free and archival-safe. Contains 49 feet of adhesive.

Tips for using and caring for your EZ Dots Repositionable Tape Runner: