Clearance
2
5 Projects
Questions
101
Item Discontinued & Out of Stock
We’re sorry. This item is discontinued.
Please try related products below.
Explore your next mixed media project with just a bit of sparkle when you use the Bratwurst Brown Magical Shaker by Lindy's Stamp Gang. The package includes one 15 gram shaker jar that has a non-toxic dye based powdered pigment.  Full Description & Details
Related Products
SavedSave to Favorites
SavedSave to Wish List
Please Sign In to save to Favorites/Wish List.
Projects 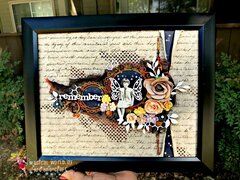 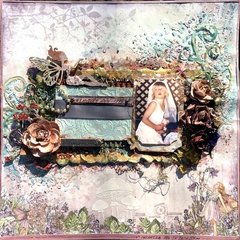 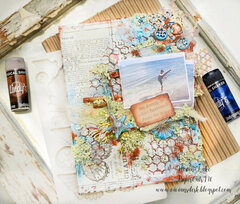 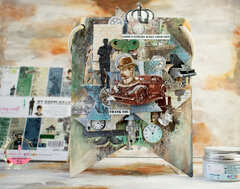