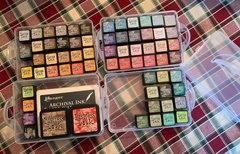 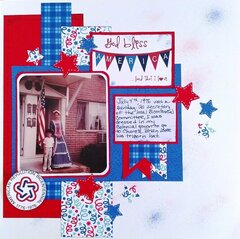 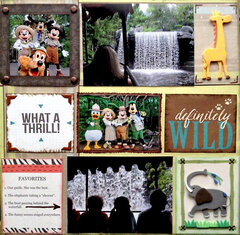 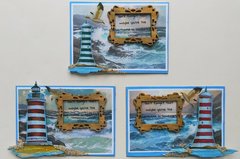 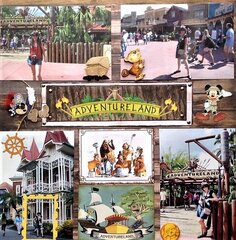 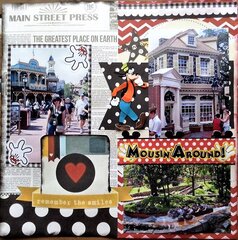 Mini Distress Ink Pads feature a raised felt pad making it easy to use on smaller craft projects. Pads can be easily re-inked with the coordinating Distress Ink Re-inker. The small size makes these pads quite convenient for projects on the go! DonÂ’t let the small size fool you. The Mini Distress Pad can be used in all the creative ways as their full size counterpart. Perfect to use with our new Mini Ink Blending Tool. Each package includes four mini ink pads in the following colors - Twisted Citron, Hickory Smoke, Blueprint Sketch and Ground Espresso.

Mixed Media Tips and Techniques for Beginners with May Flaum