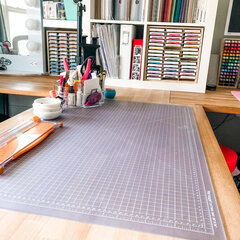 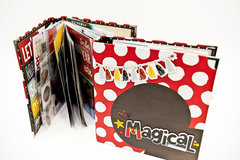 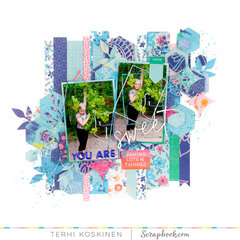 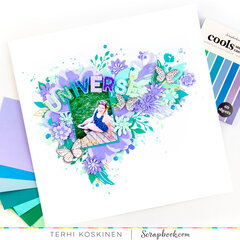 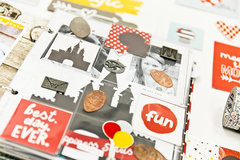 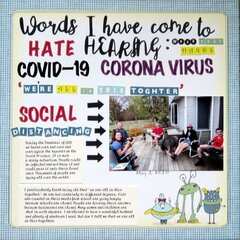 What is better than ONE amazing crafting adhesive? A 6-Pack of adhesive! Use these highly rated The Original Repositionable Adhesive Dots Rollers by Scrapbook.com on layouts, cards, kids’ crafts, gifts and more. Each double-sided dot roller is translucent and goes on smoothly and precisely. The mini dot adhesive design makes it easy to apply in a curved or straight application.

How to Make Artistic Antique Albums with Frank Garcia